As part of our briefcase idea, we need a little PC to control the robot (we are ditching the laptop cause of size) I had the idea of putting the BreezeLite into the case as it’s very small. After a little bit of test fitting, I took it home to work on installing Windows Server 2012 and setting up our DHCP/Webserver. As you may know from older blogs, the breezeLite couldn’t run a Linux based OS as it was designed for Windows 10. Windows Server 2012 R2 is built on Windows 8.1, in my mind, that shouldn’t hurt as Windows 10 and 8.1 are very similar. After installing Windows Server 2012 (it was a lot more effort to install due to my bootable USBs not showing in the BIOS) I opened Server Manager and started to install everything we needed… Or so I thought.

As part of DHCP, Windows requires you to assign a static IP to the ethernet adapter 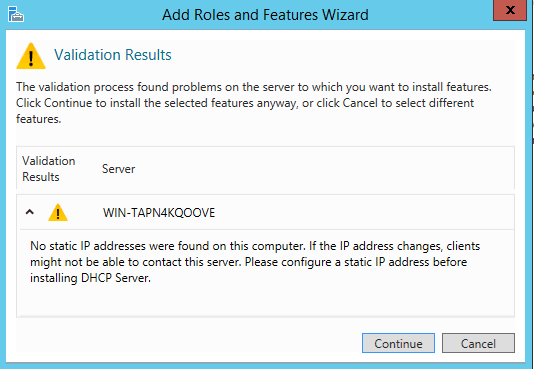 Easy to do, there was just one small problem… How do I assign a static IP when Windows can’t detect an ethernet adapter. 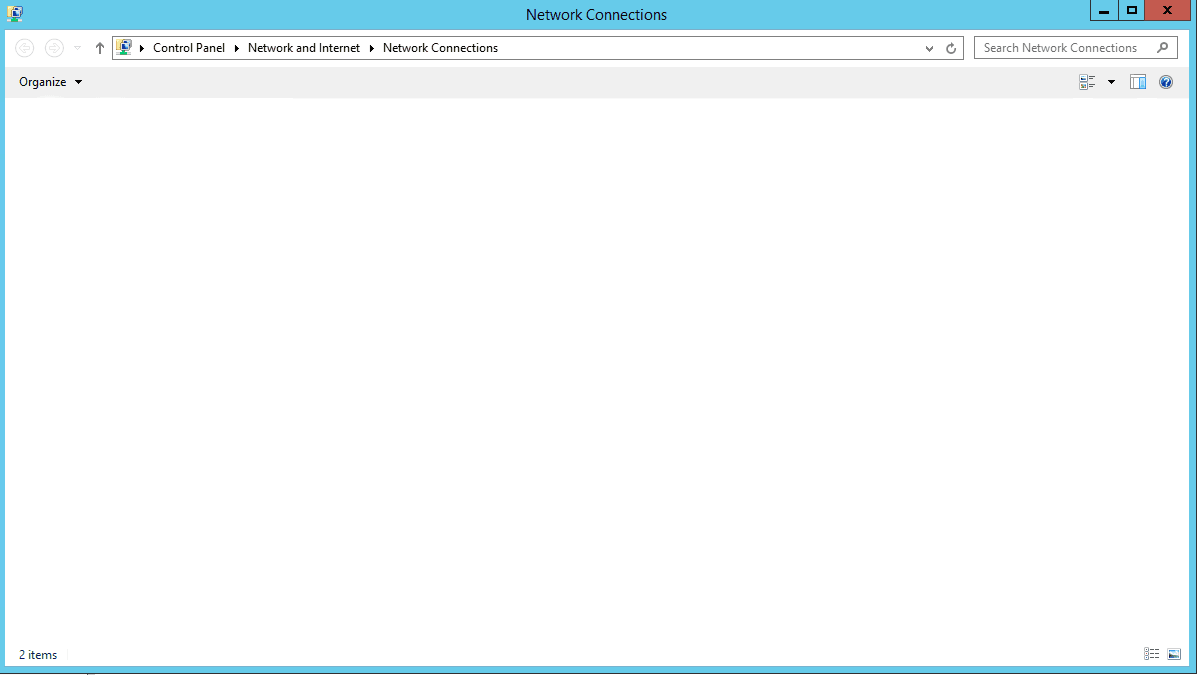 I looked online for a driver for the ethernet adapter, however, I couldn’t find one, the adapter wasn’t even showing up in device manager. 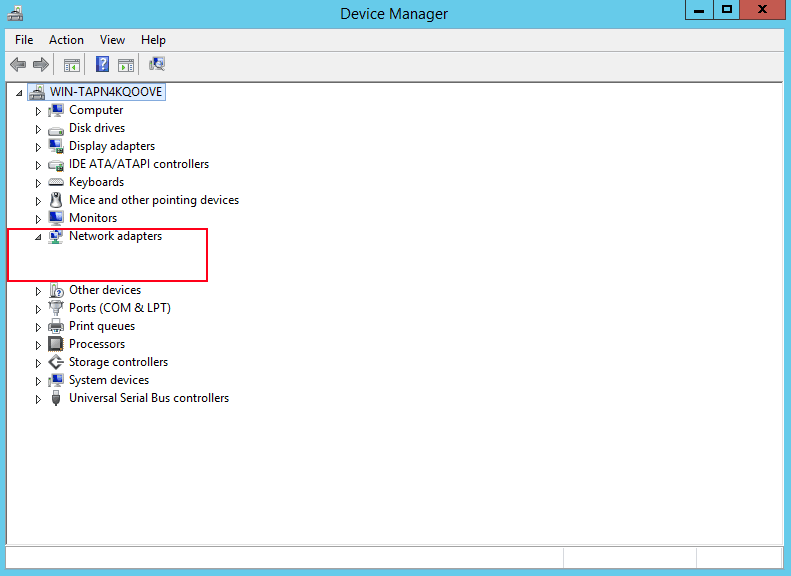 So, it’s back to the drawing board, however, I do have 3 options.

I might try Windows Server 2016 first, because that is built on Windows 10 and the Breeze Lite is designed for Windows 10.

So does Windows Server + Breeze Lite = Great? At this point in time, no. Not at all.