Here at S.A.R.T. we are proud to announce the release… of SIGHTS.

No, it’s not a network of spy satellites. We aggressively forced the name for that sweet secret service-style acronym. It stands for “SART Integrated GUI and Host Teleoperation Service”, and that’s just what it is: A complete teleoperation interface written by the Semi-Autonomous Rescue Team for the S.A.R.T. rescue robots.

But don’t stop reading yet! We’ve made SIGHTS easily compatible with any hardware, meaning you can install and try it out on your robot with just a few minutes of configuration. Take a look at some of the features we’ve included (or visit the interface demo online – installation not necessary!). 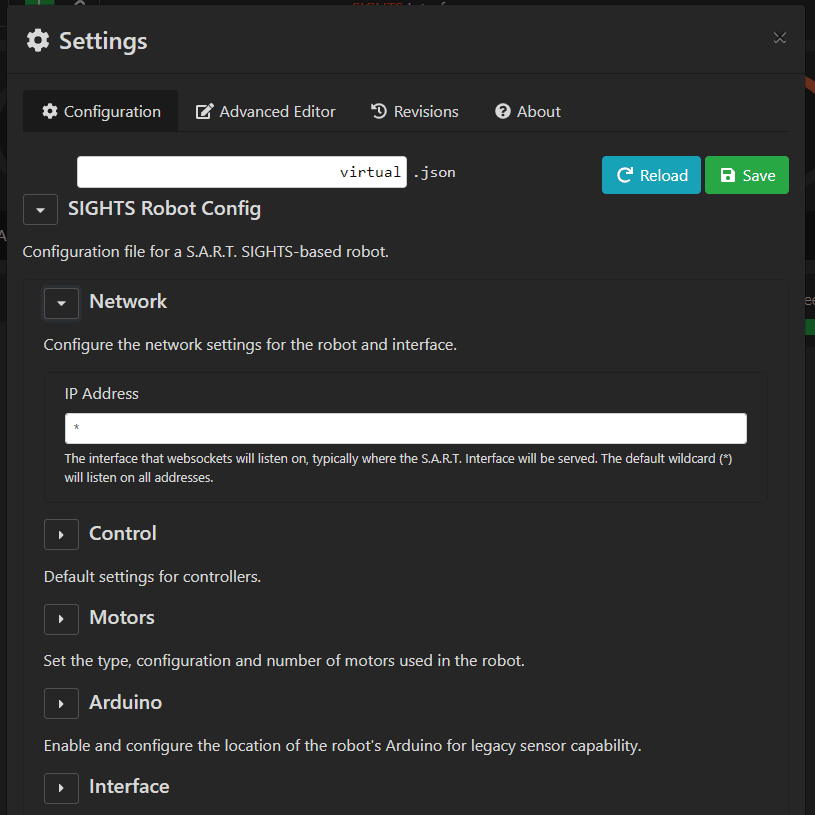 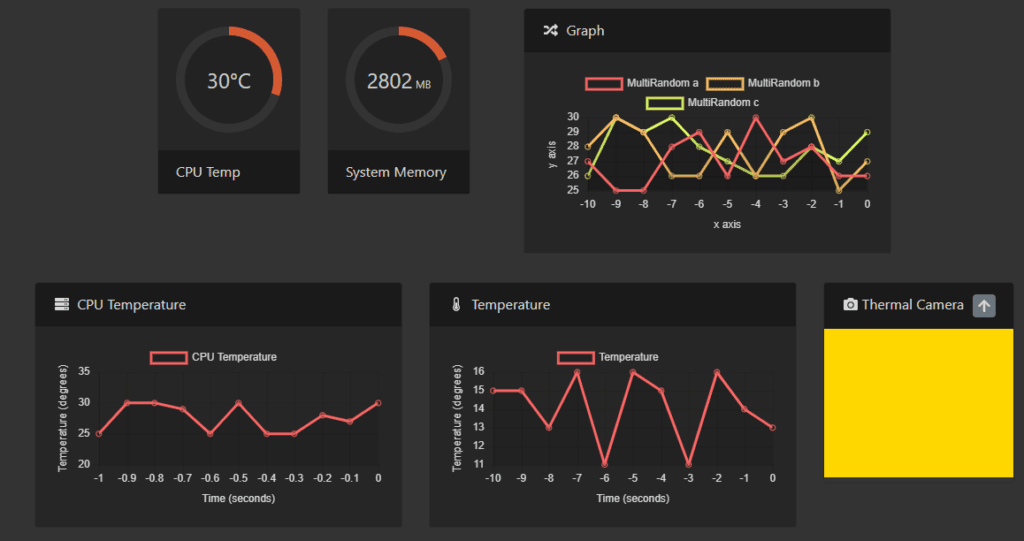 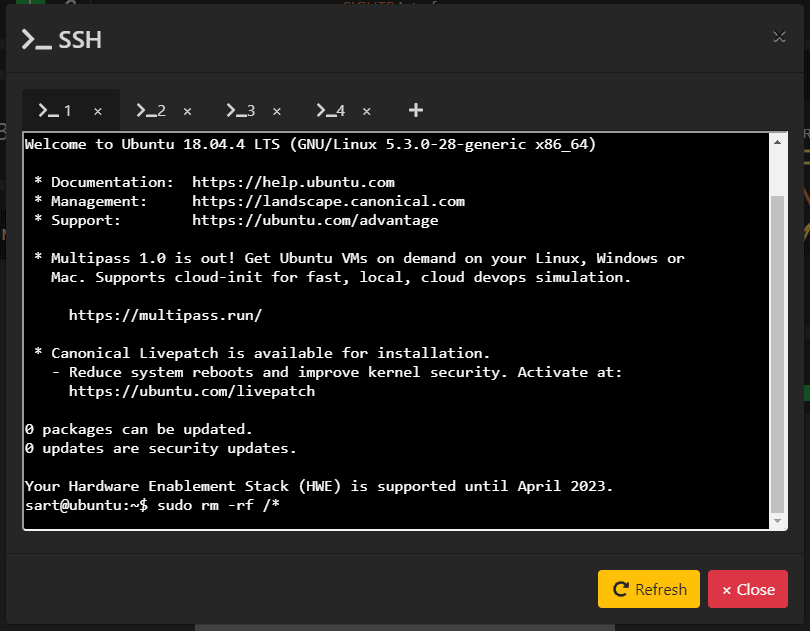 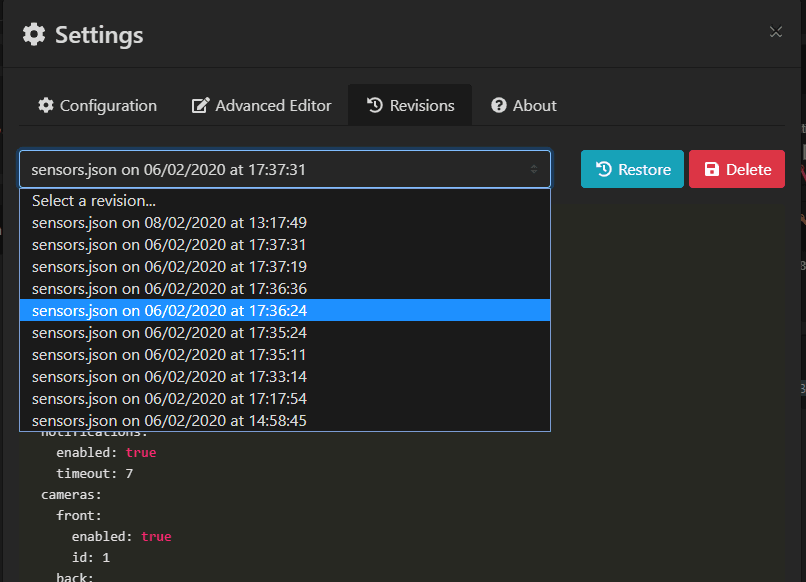 In order to put these features at your fingertips, we’ve made the installation process simple with our installer:

Python >= 3.6 is required. All the officially supported distributions ship with Python 3.6+.

To install on a robot, just download and run the installer as root:

Through the installer you can do a complete install, or just install and setup individual parts of the software suite.

If you have an idea, suggestion or bug report for the SIGHTS project, or want to make a contribution of your own, we’d love to work with you to make it happen! Take a look at our contributing page for more information.